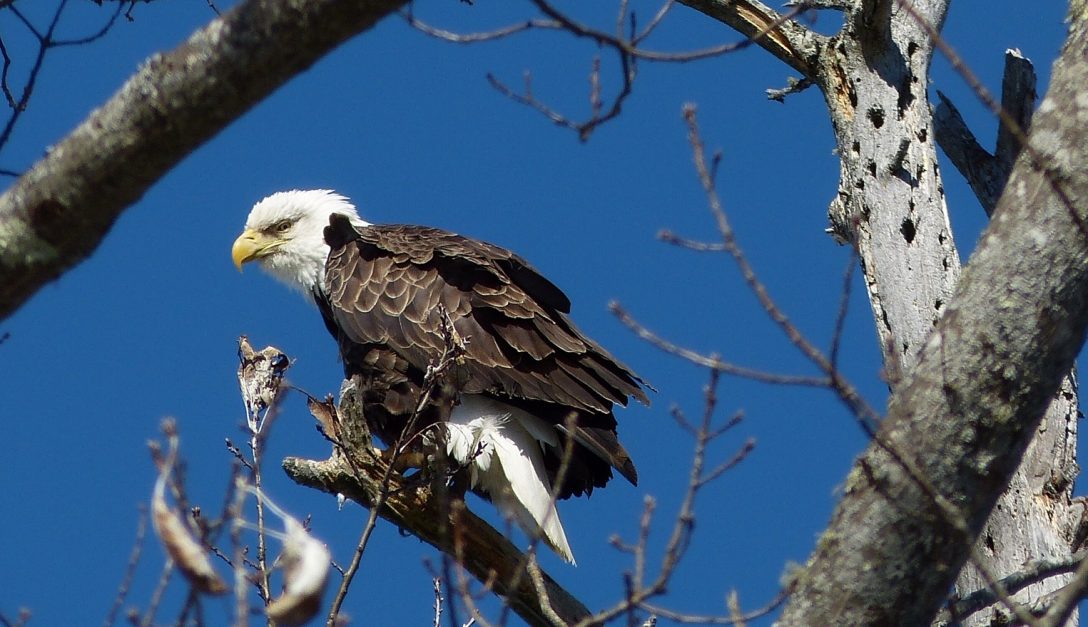 ELECTION:
An election is a formal group decision-making process by which a population chooses an individual or multiple individuals to hold public office.
Elections have been the usual mechanism by which modern representative democracy has operated since the 17th century. Elections may fill offices in the legislature, sometimes in the executive and judiciary, and for regional and local government. This process is also used in many other private and business organizations, from clubs to voluntary associations and corporations.
The global use of elections as a tool for selecting representatives in modern representative democracies is in contrast with the practice in the democratic archetype, ancient Athens, where the elections were considered an oligarchic institution and most political offices were filled using sortition, also known as allotment, by which officeholders were chosen by lot.
Electoral reform describes the process of introducing fair electoral systems where they are not in place or improving the fairness or effectiveness of existing systems. Psephology is the study of results and other statistics relating to elections (especially with a view to predicting future results). Election is the fact of electing, or being elected.
To elect means “to select or make a decision”, and so sometimes other forms of ballot such as referendums are referred to as elections, especially in the United States.

CIRCUS:
A circus is a company of performers who put on diverse entertainment shows that may include clowns, acrobats, trained animals, trapeze acts, musicians, dancers, hoopers, tightrope walkers, jugglers, magicians, ventriloquists, and unicyclists as well as other object manipulation and stunt-oriented artists. The term circus also describes the performance which has followed various formats through its 250-year modern history. Although not the inventor of the medium, Philip Astley is credited as the father of the modern circus. In 1768, Astley, a skilled equestrian, began performing exhibitions of trick horse riding in an open field called Ha’Penny Hatch on the south side of the Thames River.[1] In 1770, he hired acrobats, tightrope walkers, jugglers and a clown to fill in the pauses between the equestrian demonstrations and thus chanced on the format which was later named a “circus”. Performances developed significantly over the next fifty years, with large-scale theatrical battle reenactments becoming a significant feature. The traditional format, in which a ringmaster introduces a variety of choreographed acts set to music, developed in the latter part of the 19th century and remained the dominant format until the 1970s.
As styles of performance have developed since the time of Astley, so too have the types of venues where these circuses have performed. The earliest modern circuses were performed in open-air structures with limited covered seating. From the late 18th to late 19th century, custom-made circus buildings (often wooden) were built with various types of seating, a center ring, and sometimes a stage. The traditional large tents commonly known as “big tops” were introduced in the mid-19th century as touring circuses superseded static venues. These tents eventually became the most common venue. Contemporary circuses perform in a variety of venues including tents, theatres and casinos. Many circus performances are still held in a ring, usually 13 m (42 ft) in diameter. This dimension was adopted by Astley in the late 18th century as the minimum diameter that enabled an acrobatic horse rider to stand upright on a cantering horse to perform their tricks.
Contemporary circus has been credited with a revival of the circus tradition since the late 1970s, when a number of groups began to experiment with new circus formats and aesthetics, typically avoiding the use of animals to focus exclusively on human artistry. Circuses within the movement have tended to favor a theatrical approach, combining character-driven circus acts with original music in a broad variety of styles to convey complex themes or stories. Contemporary circus continues to develop new variations on the circus tradition while absorbing new skills, techniques, and stylistic influences from other performing arts.