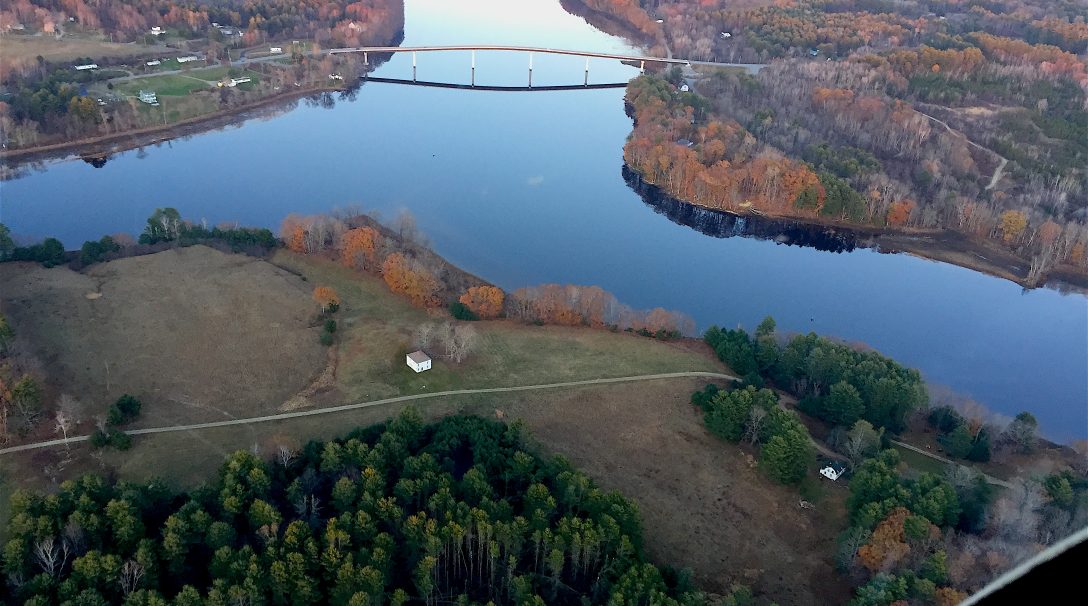 By Ben Winck and Joseph Zeballos-Roig

Democrats and Republicans have less than a month to raise the debt ceiling. The stakes are incredibly high, but lawmakers are at an impasse.

Congress is hurtling toward a deadline that could plunge the US into a recession. If that sounds familiar, you already know a fair deal about the “debt ceiling.”

If it doesn’t, you don’t know that every so often, Congress has to ask itself permission to pay America’s bills, and roughly half of it usually doesn’t want to. That’s the “ceiling” that has to be raised.

Republicans led by Senate Minority Leader Mitch McConnell are rebuffing Democratic attempts to enlist their aid, setting the stage for a perilous showdown that could end in default. In other words, each party is waiting for the other to blink first.

Experts say a federal default could cause upheaval that reverberates through the economy in the form of job losses, abrupt cuts to Social Security payments, and American troops missing out on scheduled paychecks.

Behind America’s ever-growing debt pile
The federal government relies on debt. It regularly spends more than it raises in taxes. To cover that cost, the Treasury Department borrows cash by auctioning bonds. That’s why the government’s debt pile exceeds $28 trillion.

The debt ceiling was introduced in 1917 to encourage the government to slow its borrowing. Reaching the limit forces one of two outcomes. Congress could raise the ceiling or temporarily suspend it and punt the problem into the future. Or the government could default on its debt.

Over the past 50 years, the government has raised it 57 times. It’s not hard to understand why. Defaulting on government debt could drag the country into an economic recession. Spending on critical programs would freeze. The dollar’s strength would likely plummet. And financial markets would slide into uncharted territory as investors brace for an unprecedented economic catastrophe.

There’s an even greater risk. The dollar is the world’s reserve currency, meaning other governments depend on it holding its worth. A default on US government debt would dramatically shake that confidence. The dollar’s value could plummet as the world financial system prices in a dollar that isn’t reliable — or seeks an alternative.

The US has avoided this for as long as the debt ceiling has existed, but as it has steadily climbed higher, it’s served more as a political weapon than a true threshold. Democrats and Republicans have both sparred over raising the ceiling, and their latest spat is no different.

The latest battle over borrowing
McConnell has repeatedly said Senate Republicans won’t vote to lift the limit, adding on Monday that “Democrats do not need our help.” It’s reminiscent of a 2011 showdown between House Republicans and the Obama administration that prompted tumult in financial markets and led to the first downgrade of the nation’s credit rating.

Other Republican lawmakers have said that raising the ceiling would open the door for Democrats to pass their $3.5 trillion spending plan.

House Speaker Nancy Pelosi and Senate Majority Leader Chuck Schumer have said Republicans are more to blame for the debt issue. Raising the debt limit is also about dealing with past spending both parties racked up during the Trump administration, they said.

Pelosi and Schumer hope to pass legislation that will fund the government through December, but that’s perhaps a choice they shouldn’t have to make.

Eliminating the limit is the “obvious solution” to avoiding periodic debt scares, David Kelly, the chief global strategist at JPMorgan Funds, said in a recent note.

There’s no evidence that the ceiling slows the growth of government debt, the very task it was created for in the first place. Instead of repeatedly voting for temporary fixes, Congress can do away with the limit and focus more on crafting a sustainable budget, Kelly said.