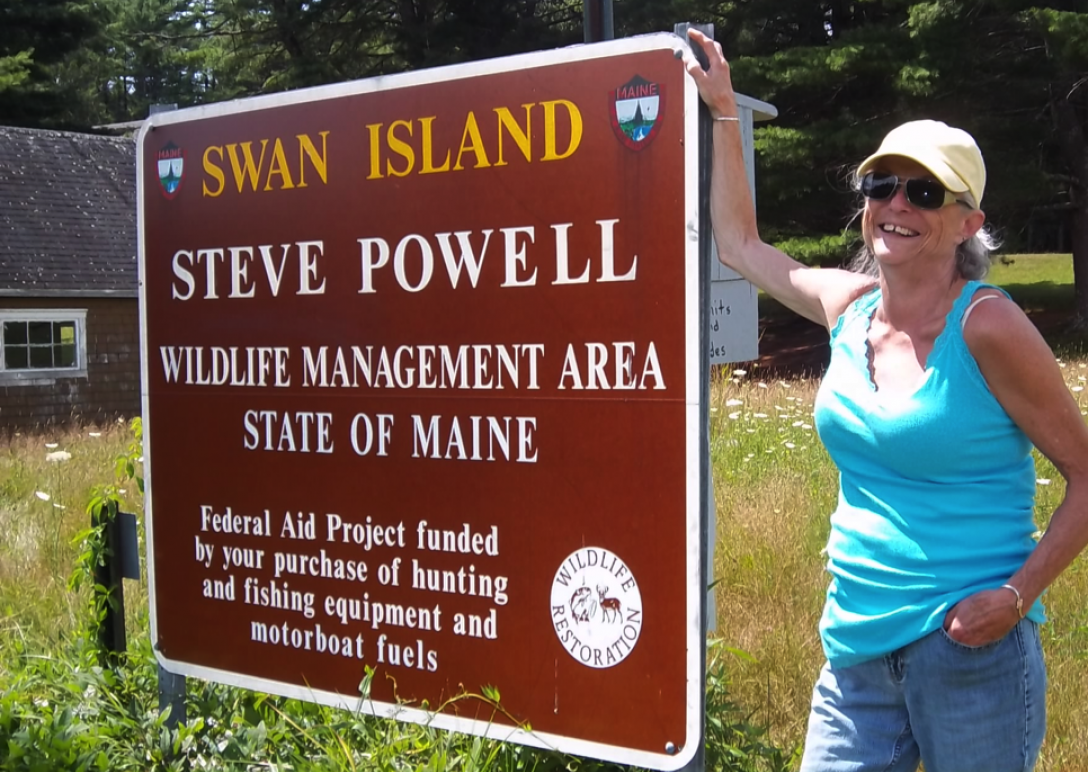 These programs will help put your editing and content production on track.

Picture a woman writing marker notes on a glass door with post-it notes around it.

One of the biggest misconceptions is that writers have no use for tools or gear. I make my living writing and spend hours at the keyboard. I’ve found a great set of software and equipment that I still use every day.

The best writing tools are the ones you enjoy using and that are built to get things done quickly and efficiently. If you are serious about becoming a professional writer, it’s worth considering the following options.

Capturing and saving ideas for later

My best articles are usually the result of ideas that seemingly fell out of the sky. I can’t replicate how it happened. It feels random and it’s frustrating. I’ll agonize to myself, “Why can’t I think of a funny idea like that one from earlier?” I do know ideas come from a certain mode my brain gets into. I have a terrible memory and have found it’s of absolute, paramount importance to write down even mediocre ideas. They often evolve into better concepts.

I use a free sticky notes app on my phone. One sticky is just for random ideas. The other stickies are categorized for specific articles. I find that ideas surface when I’m doing something repetitive and passive, like walking, or cleaning. There’s also a voice-to-text feature that is good for jotting ideas if you are bad at writing on your phone.

Grammarly is still a valuable resource for typos. The premium version justifies itself and sends you wordcount recaps each week to track productivity. I’ve also found one trick with their corrections. If it is trying to correct a phrase or word that isn’t actually a typo, that often means your wording is a bit foggy and inefficient. Consider rephrasing the entire sentence.

Grammarly won’t catch everything. You’ll still need to read the article out loud to maximize your editing. I’m introverted and don’t like talking a lot, even by myself. I lose my voice easily and get a sore throat. I often use text reading software, such as Natural Readers. I’ll put this in one window, paste my article in, then follow along making edits while it reads my article to me.

Help for writing and ghostwriting books

I’d heard so many polarizing opinions about Scrivener. People either despise it or can’t live without it. I’m a bit old-school and thought deviating from Word was a fool’s errand until I found myself on a project I couldn’t wrangle.

I was ghostwriting a novel for a high-paying client. I was getting input from so many different sources: friends, exes, bosses, employees. Every conversation was more chaotic than the next. I was left scratching my head thinking, “How in the heck am I going to string this together?” People assume that ghostwriting clients come in and know exactly what they want for their book. The truth is closer to, “I’ve had a cool life. I want to share it with everyone. You can write it.”

A writer told me the signature benefit of Scrivener: organization. You can separate your writing out into modules and sections and have all sorts of notes. This became unbelievably helpful while I was dealing with the chaos. Scrolling through a hundred pages of random stories was unsustainable.

Initially, I was using the popular royalty-free images on Pexels and Unsplash. The problem with these images is that they are common. When readers see the same image they’ve seen over and over again, they glaze over and move on. If you can’t afford to buy your images, I strongly recommend you scroll further down before choosing your image. The images at the top are often overused.

If you can spend a few bucks, I strongly recommend using iStock photos or Adobe Stock photos. I love having access to images that most people don’t use. The pictures are considerably better and more tasteful. It’s also a tax-deductible expense so it makes sense.

I’m a rather tall guy and don’t like scrunching up so I bought an adjustable desk, PC, and giant monitor to write on. The idea of spending all day on a laptop makes me shudder. I also have great hardware on the computer so that I can run multiple tabs and programs while I write. Investing in a solid-state drive will make any computer instantly faster than you thought possible. There’s no reason to have a computer that sounds like a lawnmower as it groans to open a new chrome tab.

I also bought a very comfortable chair that helps my posture. Everyone’s body is different, but you should be considering your physical comfort while writing. Hunching over a laptop on your couch isn’t a way to live. If you have a backache while working, something is wrong. Much of this has to do with head positioning. I love having a massive monitor that is right at eye level so I’m not looking down or up and signing myself up for pain.

The key takeaway is that you should be mindful of the programs you are using while you write. There are very real ways to make your writing better and more efficient. Ultimately, your ability to continue writing, stay critical of your work, and get feedback from others will determine your success.

But that doesn’t mean you should ignore the value of extras.